Some things in Wisconsin are very wrong right now.

Recent news and happenings from around the state.

"It's an outrage that the misplaced priorities and reckless spending by Brad Schimel have left thousands of rape kits untested," said Analiese Eicher, program director at One Wisconsin Now. "Victims deserve honest answers from Brad Schimel immediately."  With a growing backlog of untested rape kits building up in state custody, (and preventing prosecution) Schimel ordered resources be diverted to pay for coins celebrating himself.  When pressed to answer how many total rape kits have been tested so that victims can have their day in court, Schimel reluctantly answered "a total of 9." 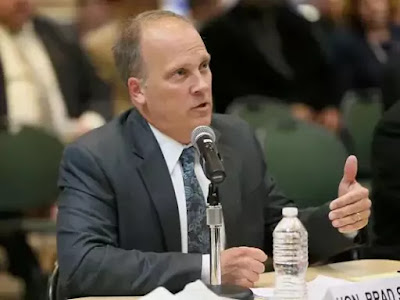 What plan do the Democrats have to improve this situation?  Use the full extent of the law including the possibility of jail time to force the Attorney General to do his job and spend our tax dollars on enforcing the laws of Wisconsin, rather than what Schimel has done which is ordering custom made, commemorative coins celebrating his false sense of "kick-ass"performance. 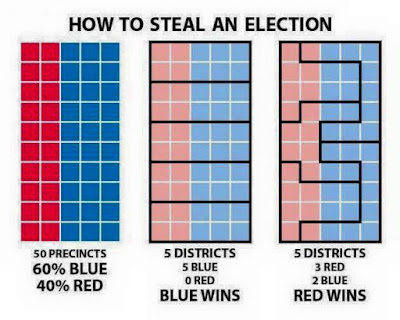 What would the Democrats do to make redistricting fair to everyone?  Pass legislation to use the nonpartisan "Iowa model" for drawing new district maps which are incapable of favoring any given political party or candidate.

The Republican Party of Wisconsin stated that there is "no end" to how much taxpayer money they will use to defend their use of illegal gerrymandering.

http://www.jsonline.com/story/opinion/editorials/2017/02/02/editorial-turn-back-latest-secretive-power-play-legislative-leaders/97418852/
Women's March at the Capitol.

Upwards of 100,000 mostly Wisconsin women and their male allies held a peaceful rally to protest inequality and laws that treat them as second class citizens which have recently been passed by the Tea Party controlled Republican Party.  They also wanted to draw attention to the very real possibility that even worse laws will be passed in Wisconsin as a result of the Trump presidency. 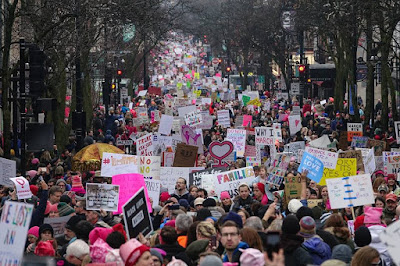 What is the Republican response to peaceful rallies which show the unpopularity of their legislation?  Wisconsin is looking into following precedent set by five other states recently with laws which would essentially make it a felony to walk in the street during a rally.  Far worse though, is another piece of legislation which would make it legal to use a vehicle to hit, injure or kill people engaging in peaceful demonstrations.

"Although the bill ostensibly requires drivers to have acted “negligently” or accidentally in killing a protestor, the bill’s co-sponsor, Republican state Rep. Keith Kempenich, has said that some accidents might occur if motorists “punched the accelerator rather than the brakes,” according to the Bismarck Tribune."

"Legislators are supposed to honor the will of the people, not criminalize it," 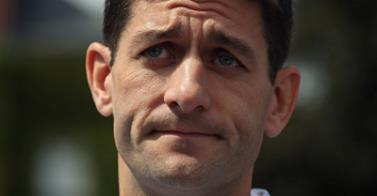 Paul Ryan is of course, doing the only thing Paul Ryan has ever done in all his years in office.  Take away the retirement and medicare which you've been paying for while working your whole life.

"Medicare is being targeted by key congressional leaders for a sweeping set of changes that would dramatically increase healthcare costs for seniors and ultimately leave them paying more for their healthcare while getting less." 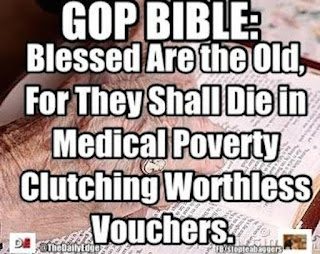